@EuanJackson  4 months ago
Absolutely! Perfect Sunday. I am sure I saw you there....

@savannahjackson  4 months ago
A stunning and dramatic part of the Cornish coast.

Enjoyed a very mild Saturday in Padstow. Not too busy but the massive beach is great for taking the dog walking! #padstow #northcoast

Took the crazy spaniel to Treyarnone. The water was warm and she made friends with lots of other crazy, happy four legged companions. #Treyarnon #sunshine #Cornish beaches

@EuanJackson  9 months ago
Lovely place to be on the #northcoast :) 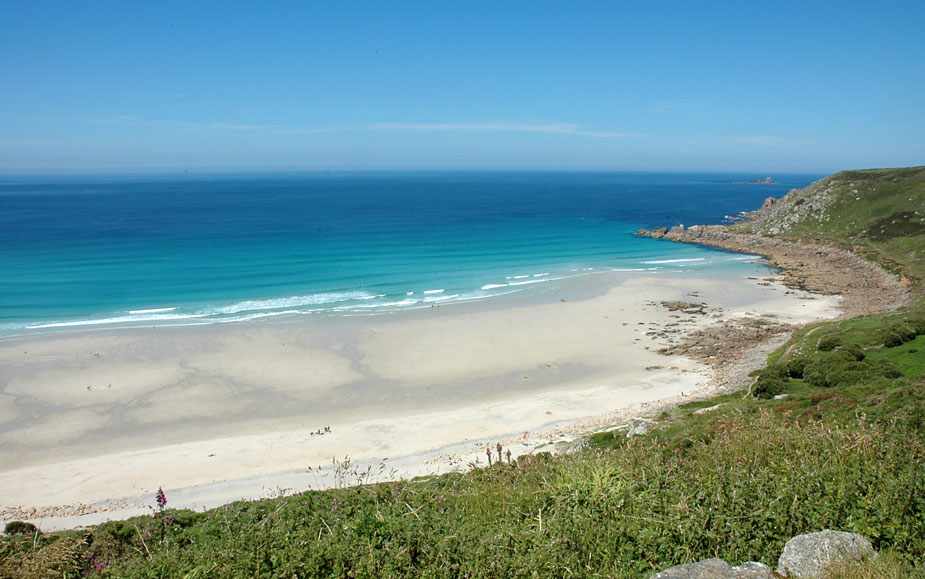 Flock of 120 sheep stolen from farm in Cornwall

Theft near Callington follows disappearance of more than 20 cows... read

Volunteers taking Cornwall beach patrols into their own hands

There was no RNLI lifeguard as people headed to Cornwall's... read

Residents told to stay inside after bomb squad called to estate

The fatalities happened near Wadebridge and at Treyarnon Bay near... read

Driver's 'lucky' escape after car flips and crashes into wall

It will get a sheltering berth until it can resume... read

Kieron Griffin suffers from a number of health difficulties that... read

Thousands sign petition against cafe and shops on green space

Cornwall Council has been allocated £13.5million from the government to... read