Big fan of the #coddyshack in #looe - another great meal tonight. Also met the guys from the band #whiskyfalls playing live this evening. All the best to them! 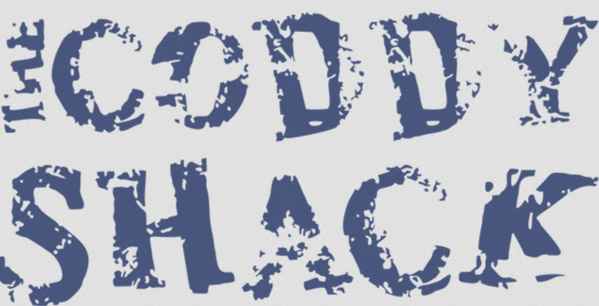 @EuanJackson  10 months ago
Whisky Falls also playing #coddyshack on 25 Oct and 29 Nov too.

Oh yeah, its coming and stunning line up. And nobody does old school better than #level42 - hope you can all get along to it. Check out the Event listing: https://drekkly.com/event/show/93742423/The-Looe-Music-Festival-2019 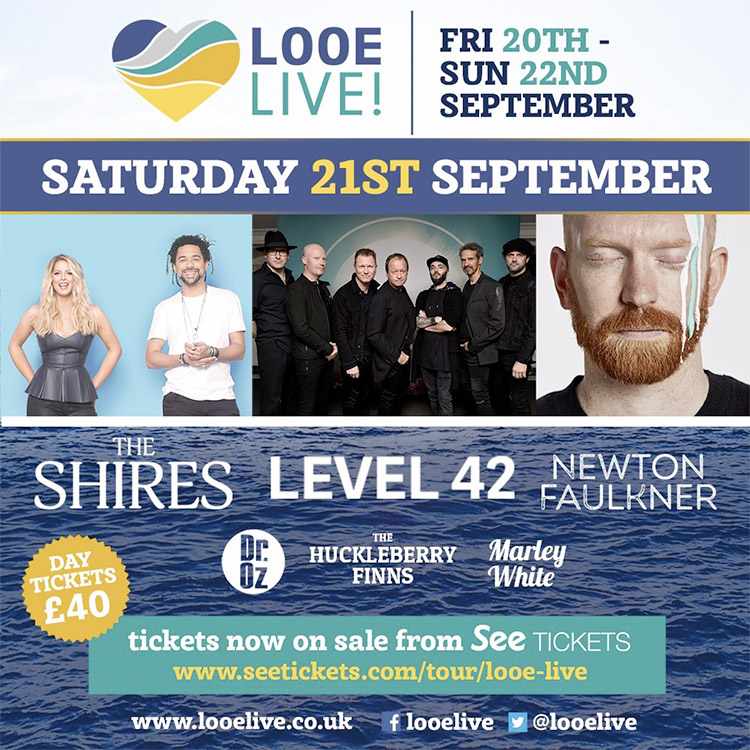 The revolutionary cups that are being made right here in Cornwall

This firm which has been transforming what we drink our... read

He'll be back in court in November... read

Some said they had to pay 'extortionate amounts of money... read

Field with more than 275,000 sunflowers is an Instagram paradise

It opens to the public for just three days this... read

The fresh water turtle made a bolt for freedom and... read

Man ran over his partner's ex twice after pub row

Kieran Cocks ploughed into the victim before turning his car... read

Cornwall beaches are the busiest they’ve ever been

There were an estimated 14,000 people on Perranporth on just... read

There have been numerous reports of criminal damage to vehicles... read