Out near St Mawgan and stumbled into the Bearded Brewery. Excellent ciders and lunch. Thanks Hayley and Felix for the welcome. Try the #suicyder :) www.thebeardedbrewery.co.uk - #beardedbrewery 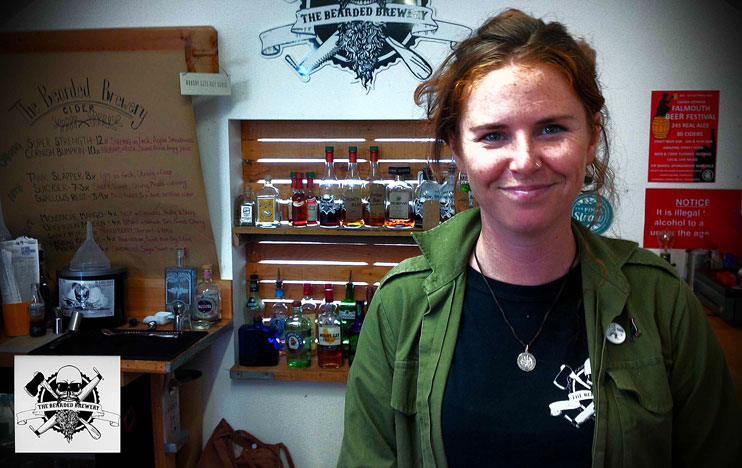 Six people rescued after getting stuck in the mud in Cornwall

Specialist teams were called to the incident at Penpol Creek... read

Woman, 85, injured in robbery outside jewellers in Cornwall

The woman suffered injuries in the incident... read

Jesy and her new boyfriend Sean Sagar have swapped an... read

Warning over suspicious men in a Ford Transit in Cornwall

They're believed to be offering to undertake gardening services... read

When and where thunderstorms will hit Cornwall this week

Weather warnings have been issued for thunderstorms on Monday-Thursday... read

The little known story of Cornwall's Formula One past

The events involved cars not turning up, bad weather, a... read

Looking back at 15 years of Boardmasters highlights

It should have happened this weekend but we relive memories... read

What it’s really like going on ITV’s The Chase

Here's how to get on the show, and how not... read

Beach cafe is charging £10 for people to park